“There’s no question that [Brown] is going to be a strong advocate for the US-Israel relationship,”
Mark MellmanDMFI PAC President
“She wants to learn, she is inquisitive and she has a track record of being collaborative.”
Michael SiegalThe Jewish Agency
“We need leaders in Congress who value the U.S.-Israel relationship and will work to strengthen security, economic, scientific and cultural relationships between our two nations and that candidate in the 11th district race is Shontel Brown.”
Jeff MendelsohnPro-Israel America
Previous
Next 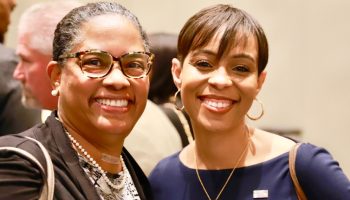 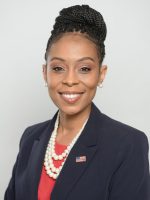 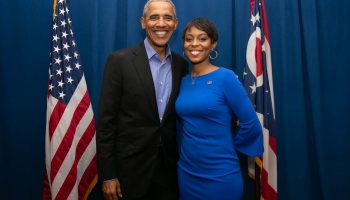 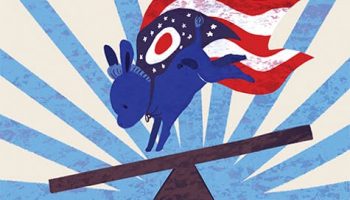 The Race To Replace Rep. Marcia Fudge In Congress Continues 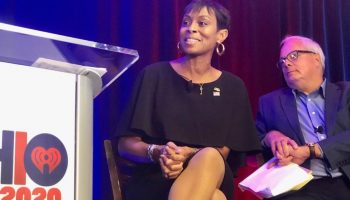 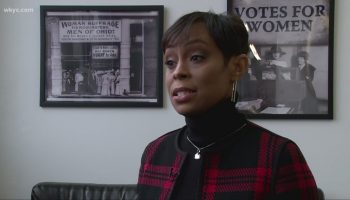 Voters across northeast Ohio need to see, read and hear that that Nina Turner opposed President Biden and his agenda. She didn’t even fully support President Biden against Donald Trump. During this critical time of recovery from the virus, Northeast Ohio needs an experienced insider who will be a partner with Biden, not a foe, to get things done for the district. Turner’s record of bad mouthing the President and other Democrats will make her ineffective in Congress and the people will end up paying the price. Voters on the go need to understand this as well.

There is a better choice in Cuyahoga Democratic Party Chair and Marcia Fudge mentee Shontel Brown, an experienced insider who will work with Joe Biden. In Congress, Shontel will work with Biden to get guns off the streets, vaccines in people’s arms, and economic relief to struggling working families.

Shontel makes headway, not headlines. Shontel worked to expand universal pre-k, improved the 911 dispatch service, created thousands of jobs by bringing the Amazon fulfillment center to NE Ohio, and got funding for the Metro Health Medical Center. During COVID, Shontel got hotspots for kids to keep learning, and assisted local businesses with loans to stay open.